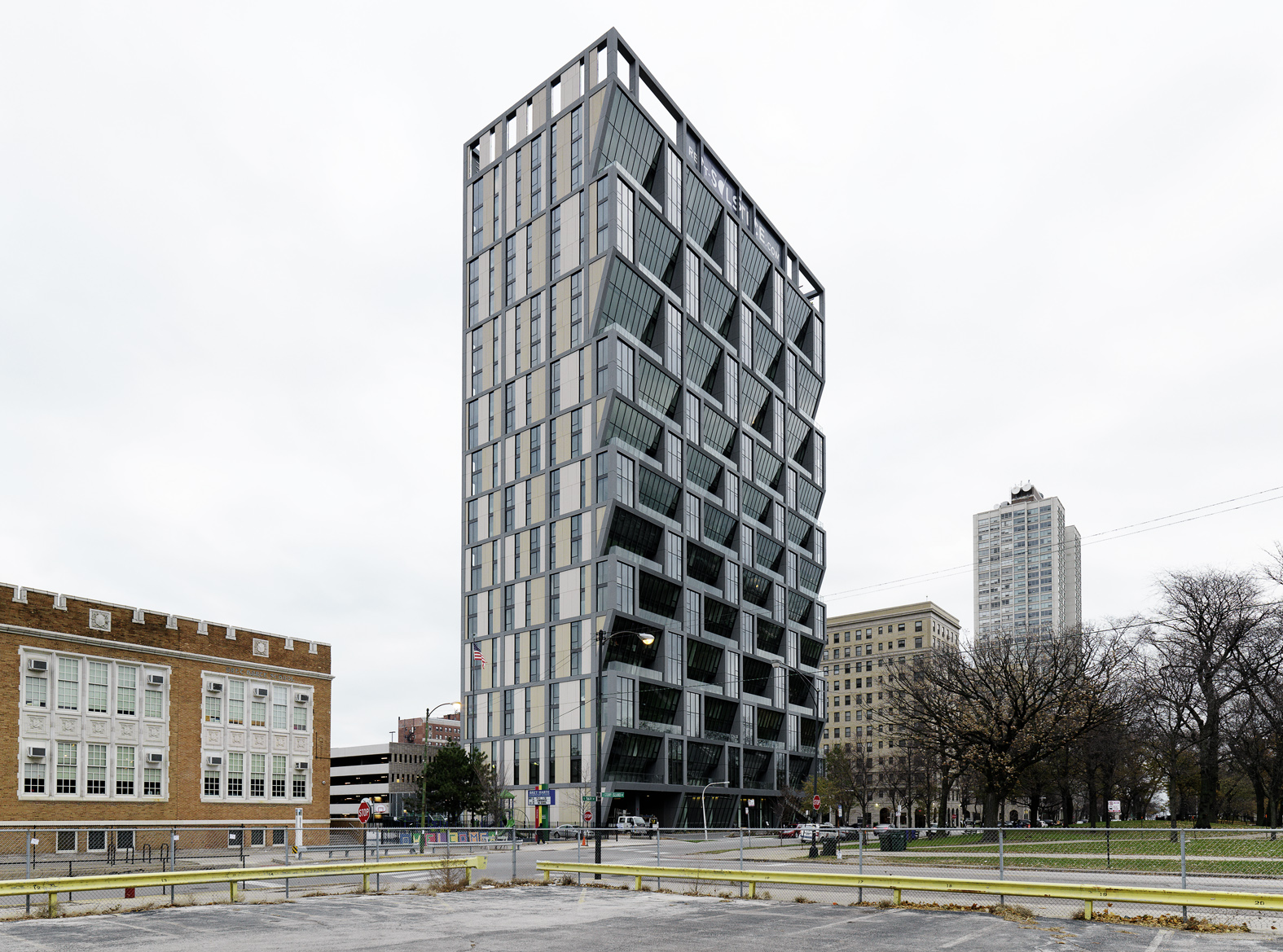 The entrepreneur of the Rieder Group from Austria is delighted to be able to spend the 2019/2020 semester at the renowned Harvard University in Cambridge, MA.

Wolfgang Rieder, the owner of the Rieder Group which was founded in 1958, was one of nine scholarship holders to be appointed a Loeb Fellow from among more than 200 applicants. This not only makes him the first Austrian, but also the first producer and design entrepreneur to receive this honor. The Loeb Fellowship, which is linked to the Harvard University School of Design, was established in 1968 by a foundation set up by the entrepreneur and philanthropist John L. Loeb and his wife Frances. The Fellows from various professional fields take a break from their professional lives to devote themselves entirely to further education, research and the exchange of experience within the Harvard network and MIT in Cambridge. “Business as usual no longer works,” says Wolfgang Rieder, for whom it certainly is a bold step to leave behind the routines and conveniences of everyday working life, but also a great opportunity to prepare for new challenges.

Taking action instead of spouting empty phrases
Wolfgang Rieder has always seen himself as a lateral thinker and successful entrepreneur with a mission: The goal of making our environment better and more resilient and the striving to make an active contribution to solving the CO2 problem is always a motivation that underlies all his actions. Rieder took the first steps towards a lasting change in his approach within the construction and design industry with initiatives such as “zero waste” and the product “scrapcrete”, where the aim is to use construction industry waste in new applications. In 2018 he started the ecological reorganisation of the Rieder Group. And forsome time now he has also been active in the fields of organic farming and sustainable tourism.

“Everyone is talking about climate protection, but the order of the day is to do something at an individual level”, says Wolfgang Rieder, whose concern is to act with a solution in mind and not to delegate responsibility. Now, with the proclamation of the climate emergency, even the majority of the Austrian National Council has committed itself to giving top priority to the climate crisis and its consequences. An important role is played by medium-sized companies, which are also the strongest economic force internationally, according to Wolfgang Rieder: “They have families behind them who think much more in terms of generations than corporations driven by shareholder value. If they all change, a lot will have been achieved.” In addition to his commitment to the environment and future generations, he also sees himself as a builder of bridges who helps to implement things that others develop in theory: “I would like to use my stay to take a fresh look at the relationship between industry, politics, architecture and design while being guided by the latest research.” The architectural world, too, must finally leave its ivory tower and stop being helpless in the face of the ecocide on our planet. It is time, Rieder believes, for the discipline to assume a leadership position in the fight against climate change and for politicians and industry to commit themselves to effective measures with its technical input. In order for prospective architects to be well prepared to fulfil this role, the curricula must be reformed accordingly. Theories for an ecologization of construction (from the production of building materials to environmentally friendly mobility and eco-social urban development) have been around for a long time; now we must take concrete action at every level in order to make possible solutions comprehensible and to show that the critical situation is manageable.

Hope through action
“In order to counteract the climate crisis, we need to break away from the material fetishism in architecture and engage in a substantive debate on sustainability.” Wolfgang Rieder sees himself as a first mover in the construction industry, which is responsible for the majority of global CO2 emissions. “I don’t want to be reproached for our generations destroying the planet Earth. I would never forgive myself for not having committed myself against my better knowledge and for not having brought about concrete changes.” According to his own calculations, his company emits 7100 tons of CO2 including all trips per year. With the planting of 560,000 trees, it is possible to offset this output. Wolfgang Rieder does not want this to be a merely theoretical solution; he is planning to initiate the big afforestation project as just one measure of many. Under the European climate protection strategy, greenhouse gas emissions must be reduced by at least 40 percent by 2030. “How can this be achieved unless each individual takes responsibility for their own actions within their capabilities? Wolfgang Rieder would like to make a significant contribution in all areas within his sphere of influence and not wait idly until urgently needed political decisions are made. Despite dire forecasts for the future, he trusts in the intelligence of humankind and its ability to change its actions and the way business is done.