Berlin, Germany
Back to Overview Next Project 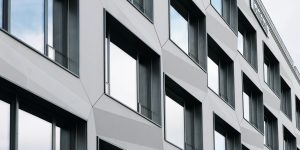 Bollinger+Fehlig Architects, BDA and Stoeckert Architects sent an important signal with the three-dimensional concrete facade by Rieder in Berlin’s Luisenstadt district. The formparts.fab product innovation plays a major part in creating a synthesis between monument protection and contemporary architecture. The newly developed formed parts made of glassfibre reinforced concrete used in the extension of the well-known “Lichtfabrik” industrial yard impress with their authentic material properties, flexible design options, easy translatability of the architectural ideas and the straightforward supporting structure and the associated economic benefits. 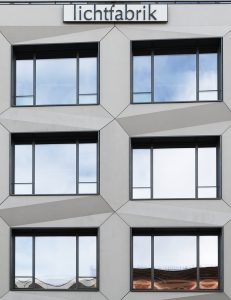 The architects have succeeded in finding a confident solution that combines monument protection requirements and the integration of the new building into the existing structure. This resulted in a unique facade which at first glance appears subordinate to the existing structures. At second glance, however, you can see how intelligently and sensitively the facade of the new “Lichtfabrik” forges its own path. With the formparts.fab made of glassfibre reinforced concrete, the architects succeeded in setting the tone for the building cubature. The elements, which are relatively light for concrete, can be processed flexibly and thus played a major role in putting the unique concept into practice. 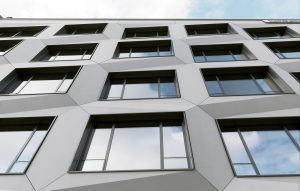 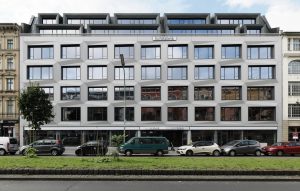 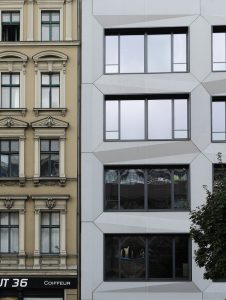 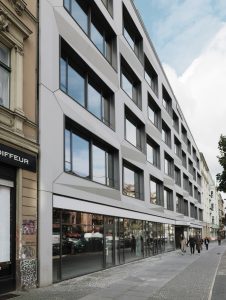